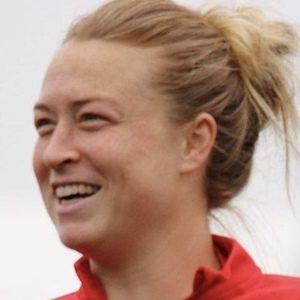 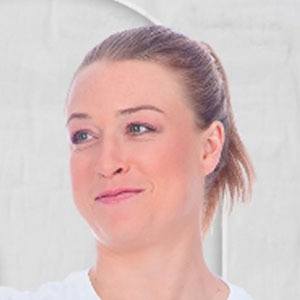 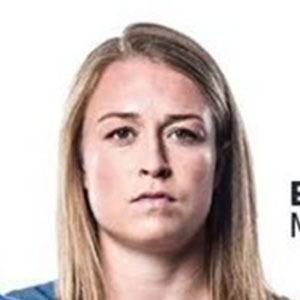 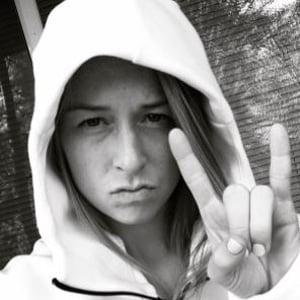 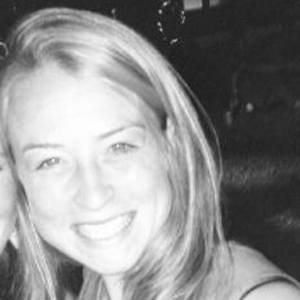 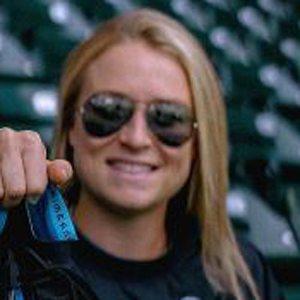 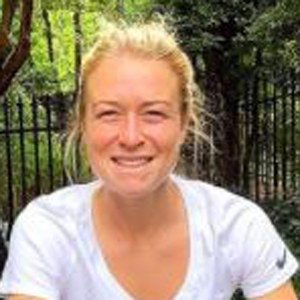 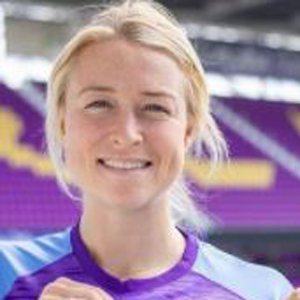 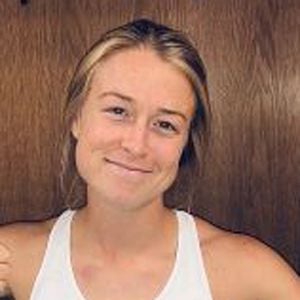 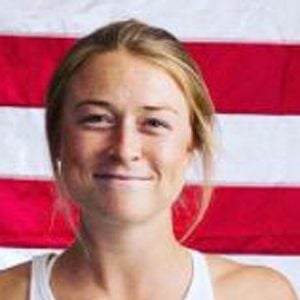 Soccer midfielder/defender who is best known for her time with the Portland Thorns FC of the National Women's Soccer League. She is also known for having played for the United States Women's National Team at both the junior and senior levels.

She played for the University of Virginia Cavaliers women's soccer team from 2012 through 2015. Following her senior season, she earned various accolades for her play, including being named the ESPNW Player of the Year.

She earned her first cap for the senior US Women's National Team on October 26, 2015 against Brazil. She was selected 1st overall by the Portland Thorns Football Club in the 2016 NWSL Draft.

She was born in Marietta, Georgia. She was raised there by her parents Jane and Bill. She also has a twin sister Emma, who played collegiate soccer for the University of Georgia.

She has played alongside Tobin Heath as a member of the US Women's National Team.

Emily Sonnett Is A Member Of