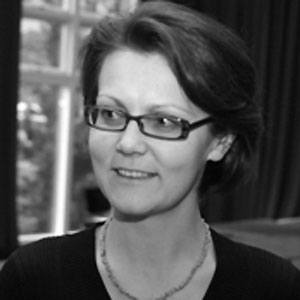 Expert on Belarusian politics who served as Director of the Global Europe Centre at Aberystwyth University.

She was the 2009 recipient of the Higher Education Academy's BISA-CSAP Teaching Award for Excellence in Teaching International Studies.

She became an expert on the politics of Belarus, a country which elected Alexander Lukashenko as its President in 1994.

Elena Korosteleva Is A Member Of