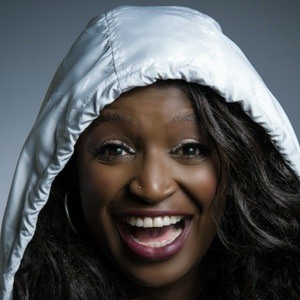 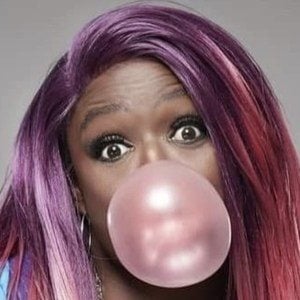 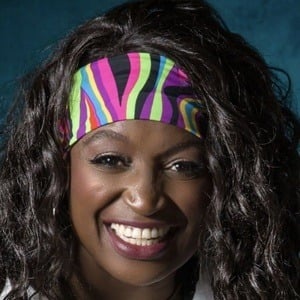 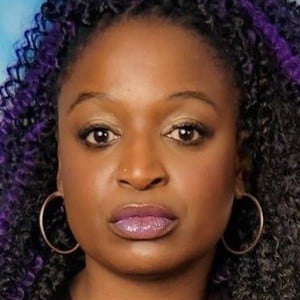 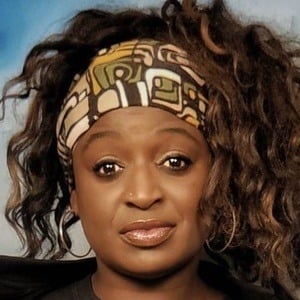 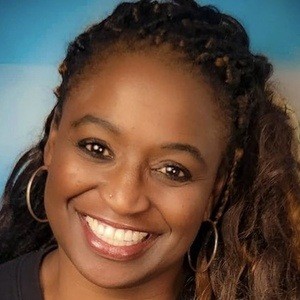 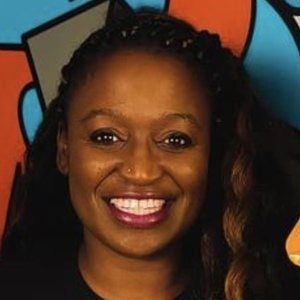 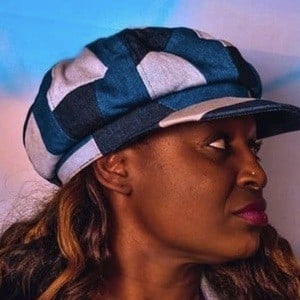 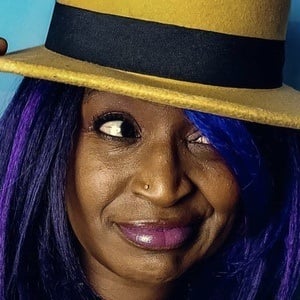 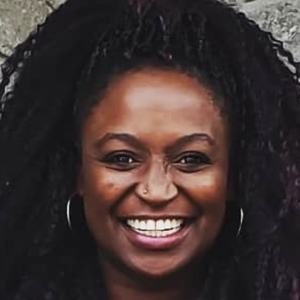 She became the first female brand ambassador for the National Basketball League of Canada in January of 2016.

She is a mother.

On her YouTube channel, she posted a video called "Justin Bieber can help you STOP Bullying."

Saidat Is A Member Of