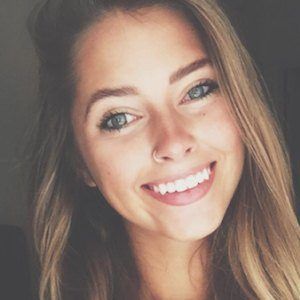 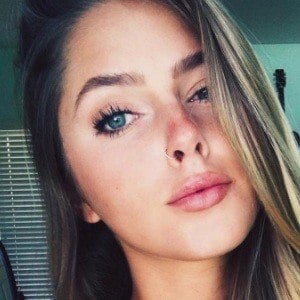 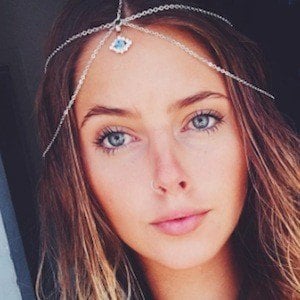 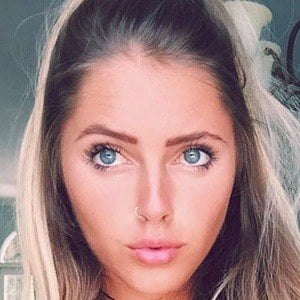 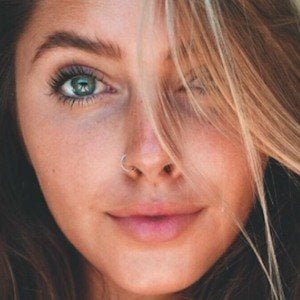 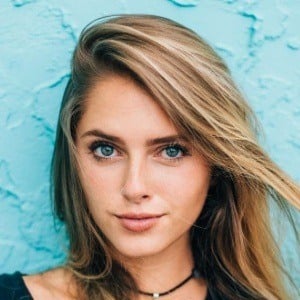 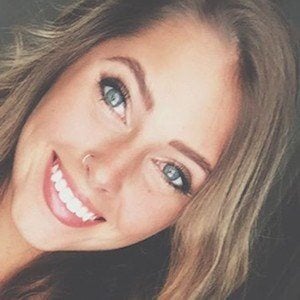 Also known as thatpineapplegirl, she is a surfer, singer and songwriter with a strong following on Instagram of more than 500,000.

She initially only used social media as way to stay in touch with friends before realizing it as a valuable tool to share her story and her music.

She released an original song called "Pacific Blue" in December of 2015.

She is originally from Vero Beach, Florida, and would live in Satellite Beach before attending the University of Northern Florida in Jacksonville.

Emily Zeck Is A Member Of