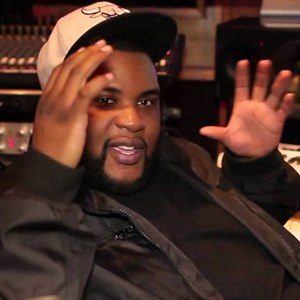 American songwriter and hip-hop producer known for having produced the single "New Level" by A$AP Ferg. He has also produced music for 2 Chainz, Gucci Mane, and Migos.

Early in his career he had the opportunity to produce Birdman's single "So Tired" featuring Lil Wayne.

In 2013 he provided production for E-40's album The Block Brochure: Welcome to the Soil 6.

He is from Benton Harbor, Michigan.

In 2016 he collaborated with DJ Drama on the single "Onyx".

Honorable C.N.O.T.E Is A Member Of