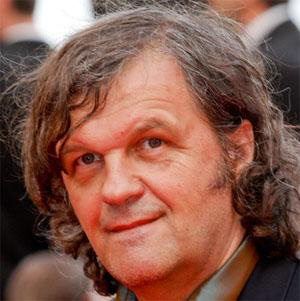 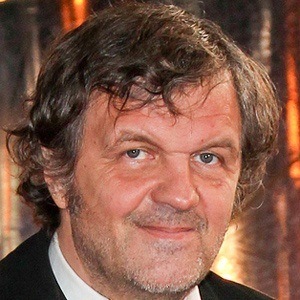 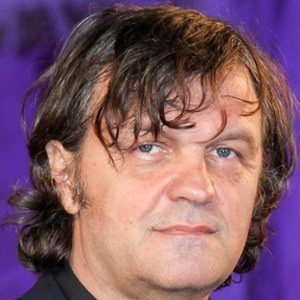 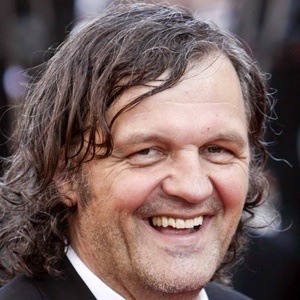 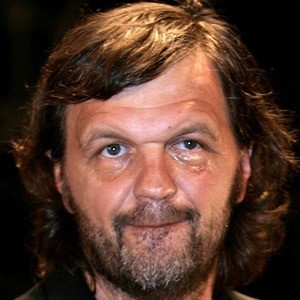 Multiple-time Palme d'Or winner at the Cannes Film Festival for When Father Was Away On Business and Underground.

His first work in film was a small acting role in the 1972 film Walter Defends Sarajevo, which was funded by the Yugoslavian government.

He began living in Drvengrad, a town built specifically for his film Life is a Miracle, in the mid-2000s.

He had children named Stribor and Dunja with Maja Mandić.

He and Life and Nothing But director Bertrand Tavernier both won the Best Director award at the Cannes Film Festival.

Emir Kusturica Is A Member Of