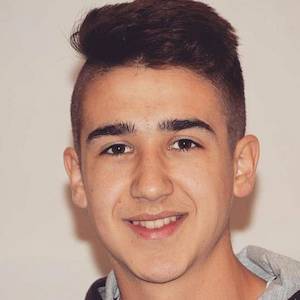 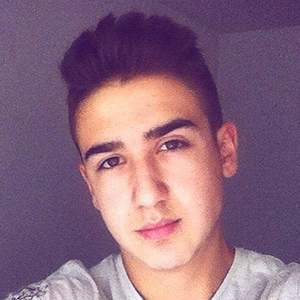 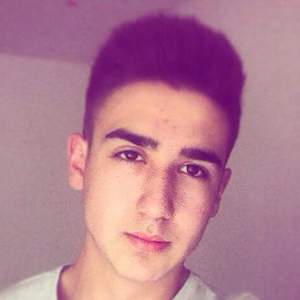 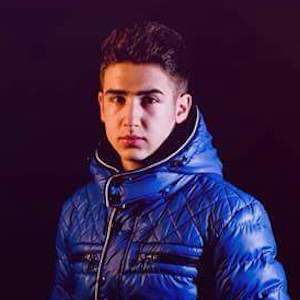 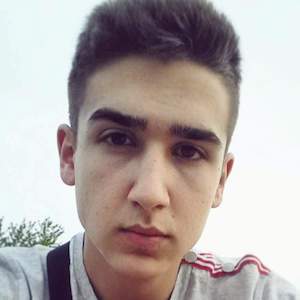 Popular on YouTube for his channel Emir PlayHard, he has earned more than 30,000 subscribers creating challenges, gameplay videos, Omegle videos, and other vlogs.

Though he launched his YouTube channel in July 2015, it wasn't until April 2016 that he began recording videos.

One of his more popular YouTube videos is the September 2016 video titled "OMEGLE TROLL | A jesu se napalili jaoo...."

His younger brother has occasionally recorded videos with him.

He shares the secondary gaming channel funnyzupp with his friend and fellow YouTuber Stefan Maglov.

Emir Ramic Is A Member Of