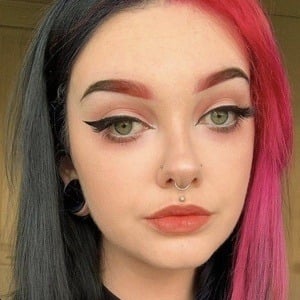 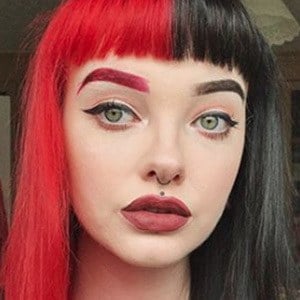 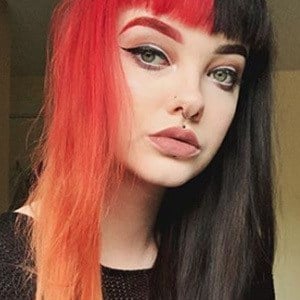 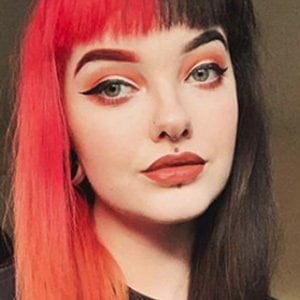 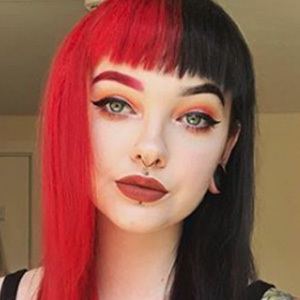 YouTube musician who is known for her self-titled channel. She is most recognized for posting videos of popular song covers in her own idiosyncratic style. She has also posted personal vlog entries.

Since its creation, her channel has amassed more than 90,000 subscribers. One of her most popular videos, "she looks so perfect - 5 seconds of summer - cover," has garnered more than 575,000 views since its March 8, 2014 posting.

Emma Campbell Is A Member Of