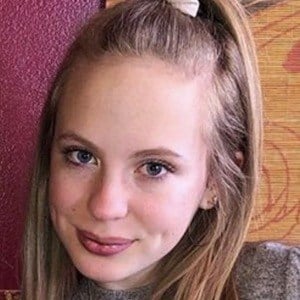 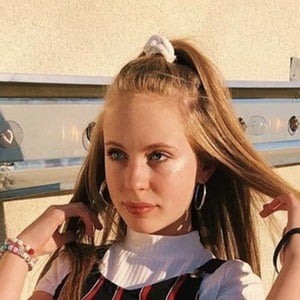 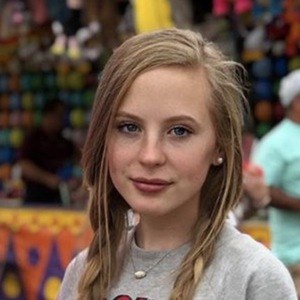 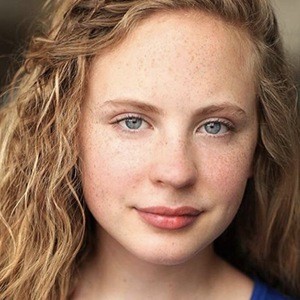 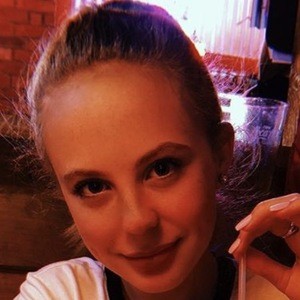 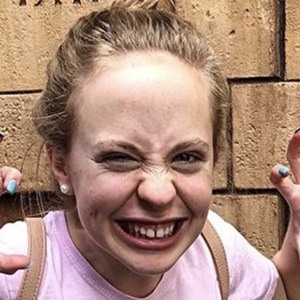 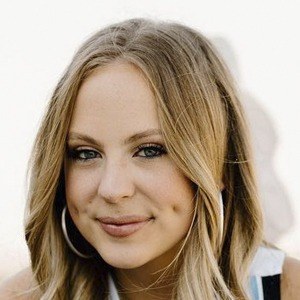 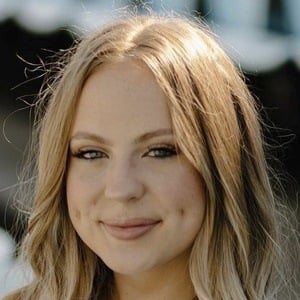 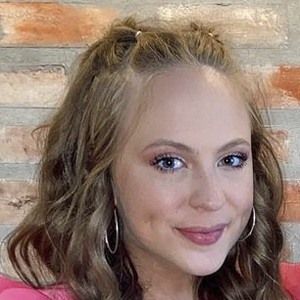 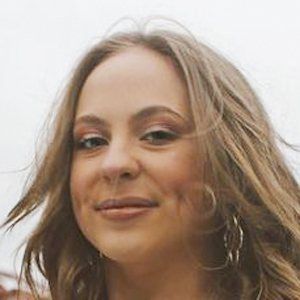 Rose to fame as a child actress playing Dorcas in the WGN fantasy drama Salem.

She debuted on Salem in a 2015 episode, "The Witching Hour."

She is known on Twitter by the handle emmaclairewynn and she has a self-titled Emma Claire Wynn YouTube channel.

She was born in Shreveport, Louisiana.

She stars in Salem alongside Janet Montgomery and Shane West.

Emma Claire Wynn Is A Member Of