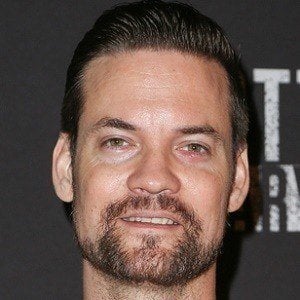 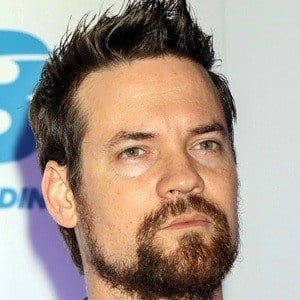 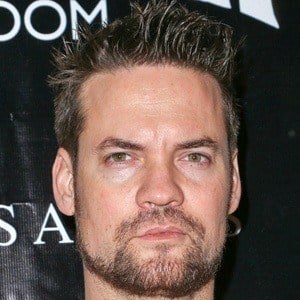 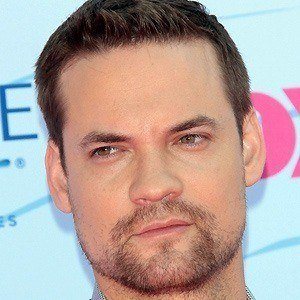 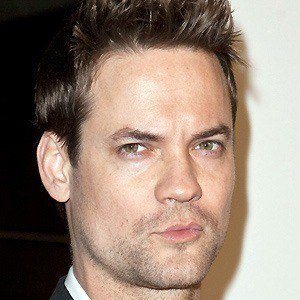 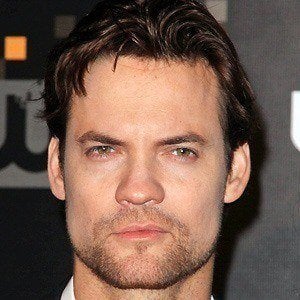 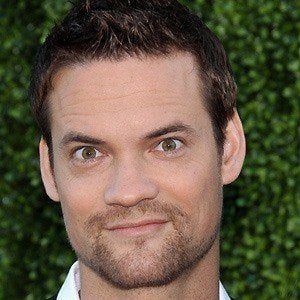 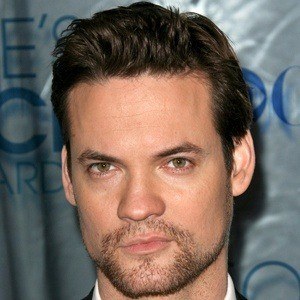 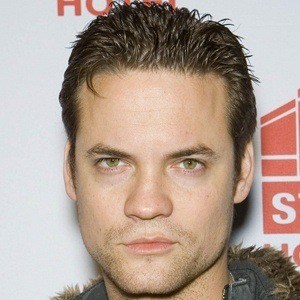 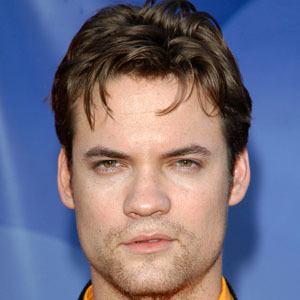 He rose to fame for his acting in Once and Again and A Walk to Remember. He also played Dr. Ray in ER and Darby Crash in What We Do Is Secret, and in 2015, he began playing John Alden on the WGN series Salem.

He gained an appreciation for acting after being forced to take a drama class in high school.

He played Tom Sawyer in The League of Extraordinary Gentlemen.

He dated actress Rachel Leigh Cook from 1997 to 2003. Both of his parents are musicians. Their names are Leah Catherine and Don Snaith.

He acted alongside Mandy Moore in A Walk to Remember.