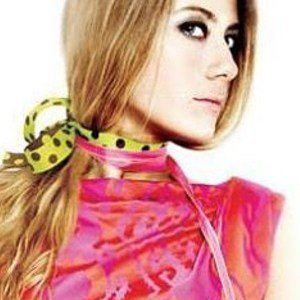 YouTube personality who co-starred on the channel Emma vs Robin with her then-boyfriend Robin Birrell. They became notorious for their epic pranks, which boast to their 2.4 million subscribers.

She runs a cat charity called Bay Cat Rescue. She and Robin began dating in October of 2013.

She has also gained a substantial following on her personal Instagram account, amassing over 90,000 fans and growing.

She has a brother named Jake Crompton.

One of the top videos on her and Robin's channel is called "Pranking my FRIENDS BOYFRIEND with Shawn Mendes 'Treat You Better' lyrics."

Emma Crompton Is A Member Of