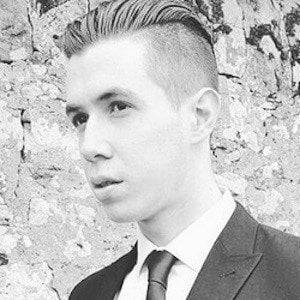 Prankster on YouTube who primarily creates comedy videos at the expense of those close to him, like his girlfriend and immediate family. His channel has amassed over 2.4 million subscribers.

He launched his YouTube channel in October of 2015 and kicked it off with a video called "Tanning Prank on Brother."

He studied law at Lancaster University in Lancashire, England.

He is the older brother of fellow YouTuber Jamie Birrell. His former girlfriend Emma Crompton and his mother have been featured in his videos.

He is friends with Adrian Gee.

Robin Birrell Is A Member Of