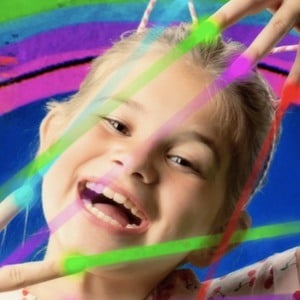 Sister of the pop duo known as Marcus & Martinus who rose to fame after winning season 11 of Melodi Grand Prix Junior. She became a social media star in her own right, earning over 220,000 followers on Instagram.

She is the younger sister of twin brothers Marcus and Martinus.

She can also sing and released her first song, titled "Angels in Snow," at the age of eight.

She and her brothers were born in Trofors, Norway.

She and Gemma Styles both rose to fame as sisters of pop stars before venturing off on their own singing careers.

Emma Gunnarsen Is A Member Of