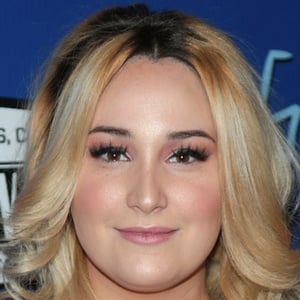 Series regular of the show Good Trouble previously best known for her role as Becca in the 2005 movie Happy Endings.

She guest-starred as a child on the shows Judging Amy and Chicken Soup for the Soul.

She starred as the daughter in the world premiere production of Freaky Friday at Virginia's Signature Theatre. She portrayed Isle in Broadway's Spring Awakening.

She is the daughter of Erica Hunton.

She starred alongside Maia Mitchell in Good Toruble.

Emma Hunton Is A Member Of