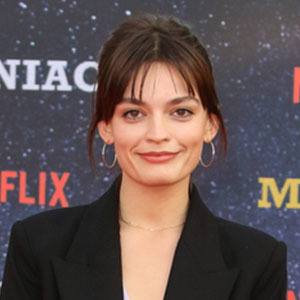 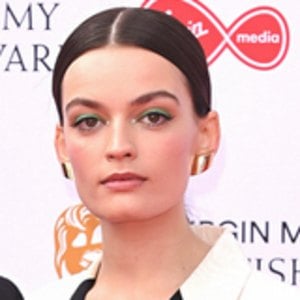 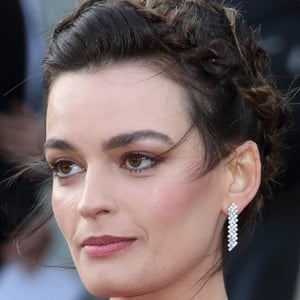 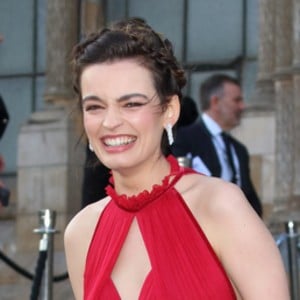 Actress who gained international acclaim for her work as Maeve on the Netflix original series Sex Education. She debuted on the series' first season in 2019, and received positive reviews for her work.

She studied theatre at Leeds University. While a student, she also directed many student productions.

She is of British and French descent.

She starred alongside Asa Butterfield in the 2019 Netflix original series Sex Education.

Emma Mackey Is A Member Of