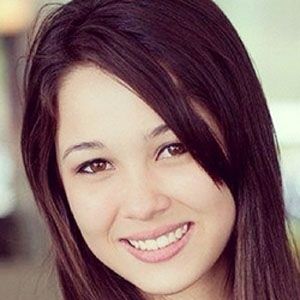 The daughter of a visual artist, she developed a talent for drawing as well as for acting.

She was born in the same year as fellow Malaysian teen star Ainan Tasneem.

Emma Maembong Is A Member Of