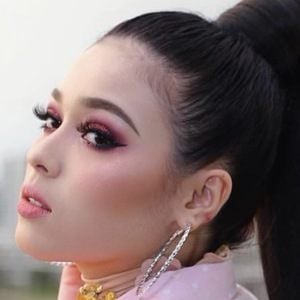 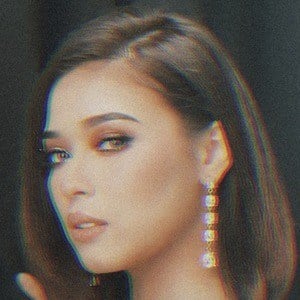 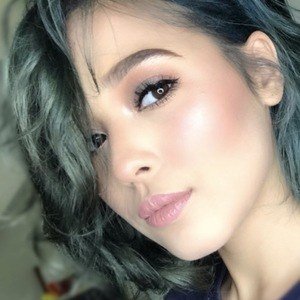 Actress best known for her roles in shows like Mimpi Cinderella and Setia Hujung Nyawa on TV3 in Malaysia. She is also well remembered for appearing in Oh My English! Class of 2015.

She earned her first acting credit in 2012 with her role in Kau Yang Terindah.

She is the younger sister of fellow Malaysian actress Emma Maembong. She also has eight other siblings.

She made an appearance alongside Nelydia Senrose in the 2012 series Setia Hujung Nyawa.

Chacha Maembong Is A Member Of