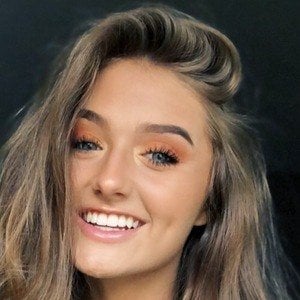 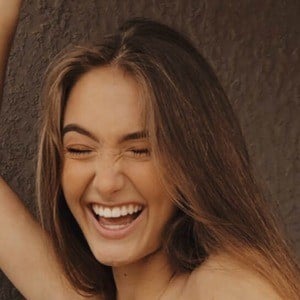 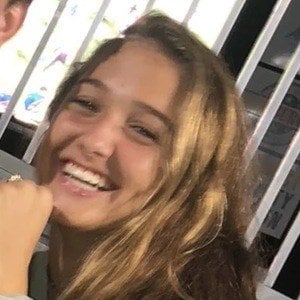 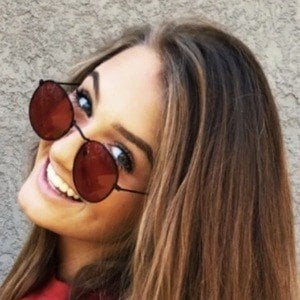 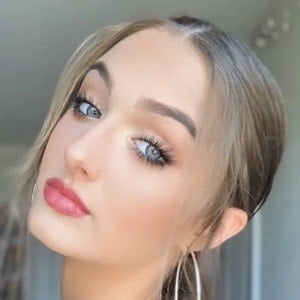 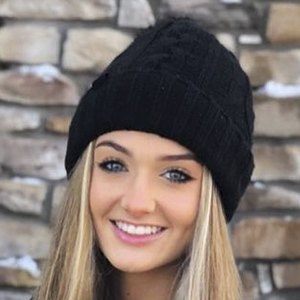 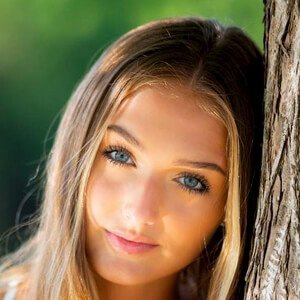 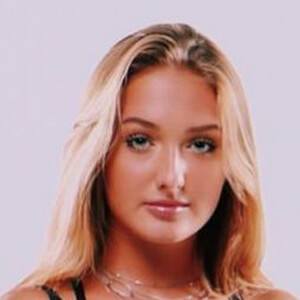 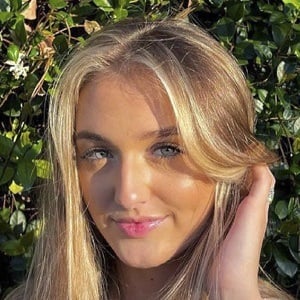 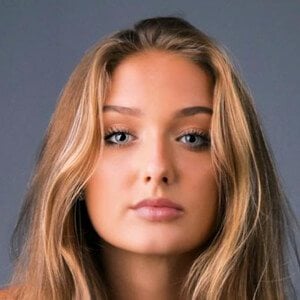 Lip-sync video sensation on the platform TikTok who has accrued more than 650,000 fans for her emmadmalone account.

She was 15 years old when she began to find her voice on TikTok.

She set up merch for herself which included a tie-dye pullover hoodie that reads "Whats Poppin" on the front. She has worked with many brands, including FashionNova and Zaful.

She has an older brother named Gabe and two younger sisters named Adrianna and Mia. Her parents' names are Kara and Joe. She began dating Jay Kern in 2018.

She posted a TikTok video featuring an original sound by Reed Woehrle.

Emma Malone Is A Member Of