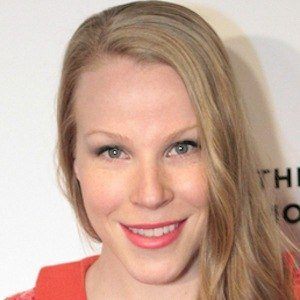 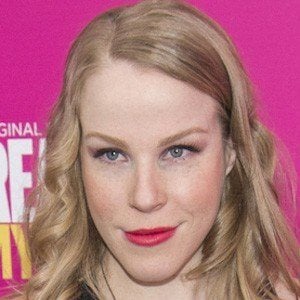 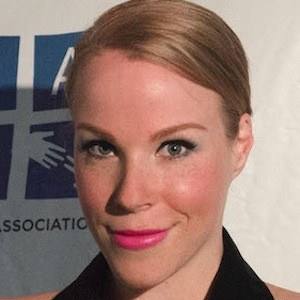 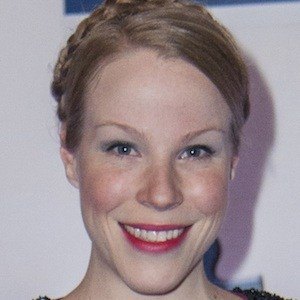 Best known for her portrayal of Leanne Taylor in the Netflix hit series Orange Is the New Black With her cast mates, she was a 2015 and 2016 recipient of the SAG Award for Best Comedy Ensemble.

She was a gymnast during her childhood, but an injury derailed her gymnastics career when she was 14 years old. She then elected to do a lot of high school theater.

She was accepted to the University of California, Santa Barbara, but never attended. She elected to return to New York where she worked with playwright Eve Ensler.

Her father died of alcoholism. She lived in New York for more than a decade before heading to California for Orange is the New Black. She is in a long-term relationship with Darcy Cadman.

She and Orange is the New Black co-star Dascha Polanco both auditioned to be on an episode of Law & Order: SVU before booking roles on the Netflix series.

Emma Myles Is A Member Of