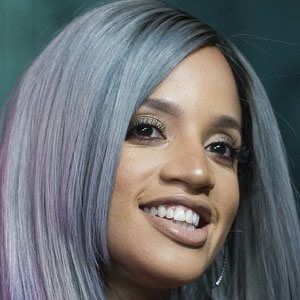 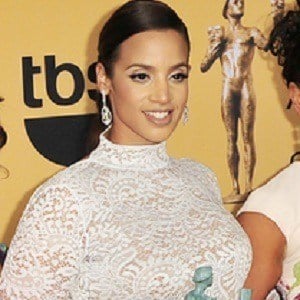 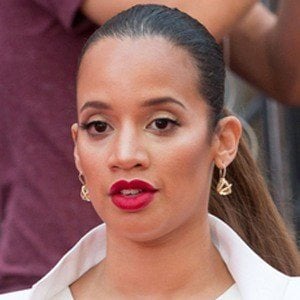 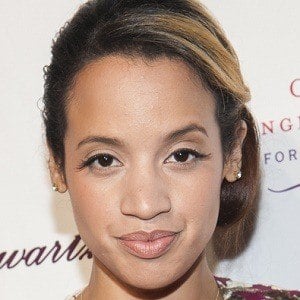 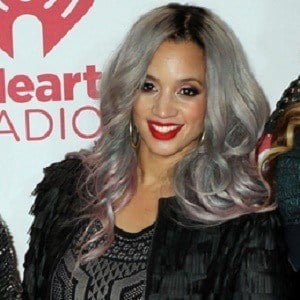 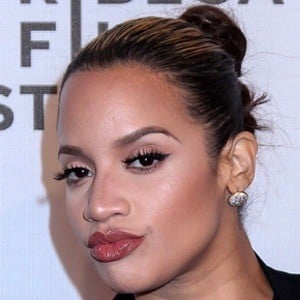 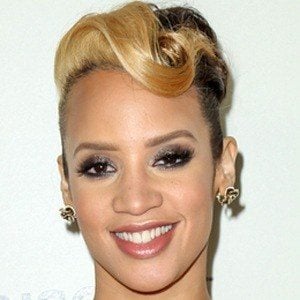 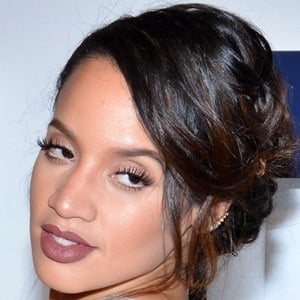 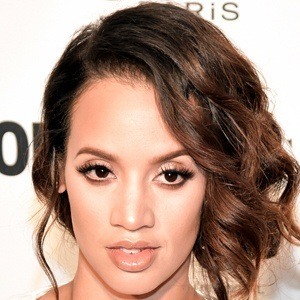 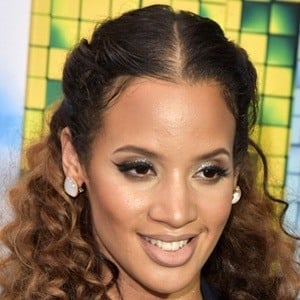 Orange Is the New Black in the role of Dayanara Diaz who was cast in the 2013 independent film Gimme Shelter and the 2014 comedy film The Cobbler.

She aspired to be an actress at an early age, with Orange is the New Black being her first full-time acting job. She graduated from Hunter College with a bachelor's degree in psychology and then worked as a hospital administrator while studying nursing.

Her first acting credits were in the television shows Unforgettable and NYC 22.

She moved to the US from the Dominican Republic when she was a child, and was raised in Brooklyn and Miami by parents Rubén Darío Polanco and Janet Polanco. She has three children.

Elizabeth Rodriguez plays her mother in Orange is the New Black.

In the Heights
Gimme Shelter
The Perfect Match
More