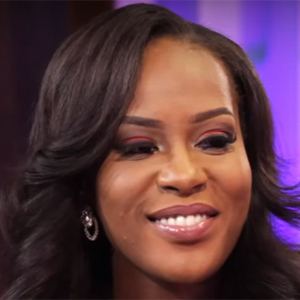 Afro-pop singer who rose to fame for her debut, chart-topping singles titled "Do It" and "Everything I Do." She's collaborated with the likes of Iyanya, Davido, Patoranking and Olu Maintain.

She obtained a BA in health care administration from Texas Southern University in 2010 and moved to Nigeria in 2012 to pursue a singing career.

She was awarded Most Promising Female Act NEA 2013, Most Fashionable Female, and Most Outstanding Female Artist.

She was born the second of four to parents Emmanuel and Maryann Obi. She was a classically trained opera singer throughout high school.

She made her mainstream debut on Iyanya's hit "Ur Waist."

Emma Nyra Is A Member Of