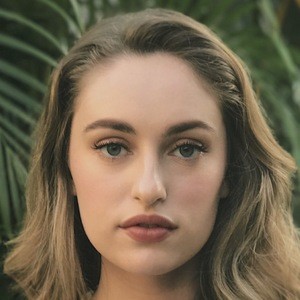 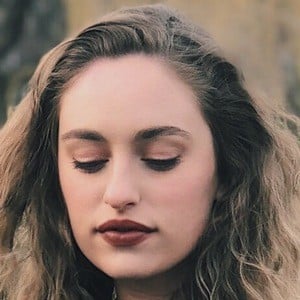 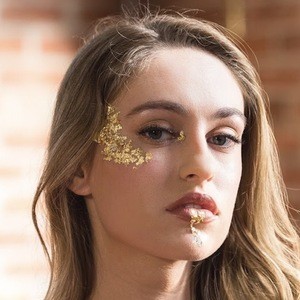 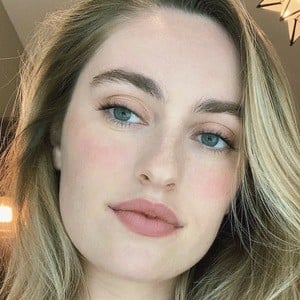 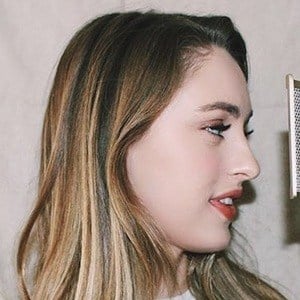 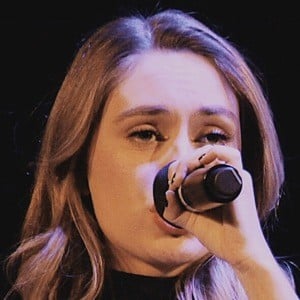 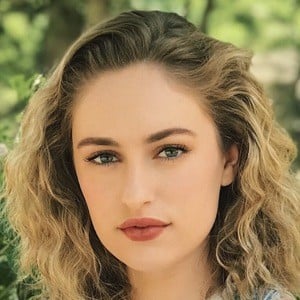 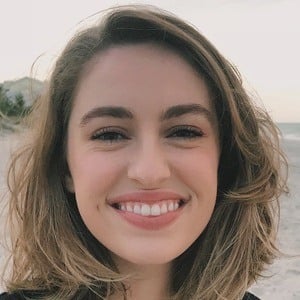 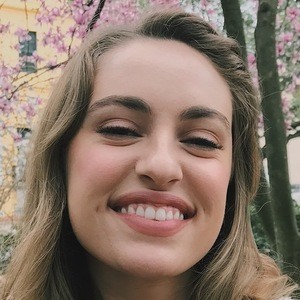 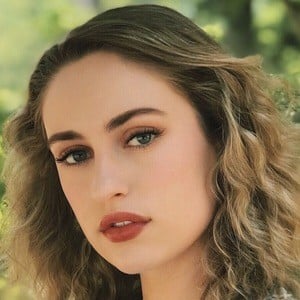 She has amassed over 40,000 subscribers to her YouTube page. Her record label is called Sunshine Drenchy Records.

Emma Robinson Is A Member Of