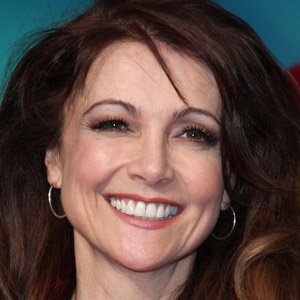 Portrayed Holly Sutton on the soap opera General Hospital. She also appeared in the '80s series The Colbys.

She trained to become a ballet dancer as a young girl.

She was asked to appear in Playboy Magazine twice, but declined both times.

She married her third husband, John Holloway, in 1996 and had two children together. The couple divorced in 2003.

Emma Samms Is A Member Of