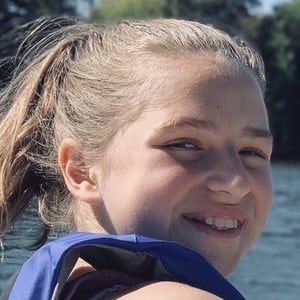 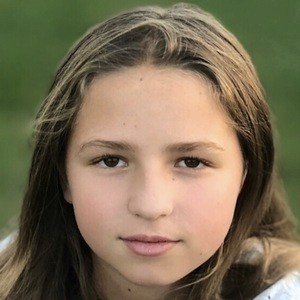 American YouTube star who became best known as a member of the YouTube group SevenAwesomeKids. She appeared alongside a series of girls such as Madison Brooke and Alexis Smith on the young skewing channel.

She began acting before she was part of SevenAwesomeKids.

SevenAwesomeKids amassed over 2 million subscribers and over 1 billion total views. One of Emma's videos was viewed over 8 million times. Her favorite hobbies include acting, basketball and piano.

She has five siblings. She is a devout Christian.

She appeared on the SevenAwesomeKids channel with Kadence Ann.

Emma Joan Is A Member Of