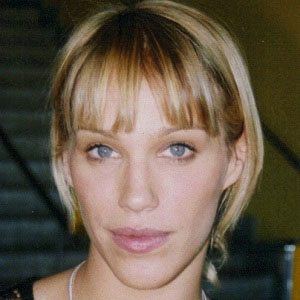 Initially notable as a fashion model, she was featured in runway events for designers such as Christian Lacroix and Thierry Mugler. Later, she launched an acting career, portraying Petra in the film Taxi (1998) and in its three sequels.

In 1991, she appeared on the September and March covers of Elle Spain.

She and fellow model Linda Evangelista both appear in singer George Michael's 1992 "Too Funky" music video.

Born Emma Sjoberg, she spent her youth in Stockholm, Sweden. Her marriage to journalist and television personality Hans Wiklund began in 2003 and produced children named Elis and Tyra.

During the 1990s and early 2000s, she was romantically involved with Ace of Base keyboardist Ulf Ekberg.

Emma Wiklund Is A Member Of