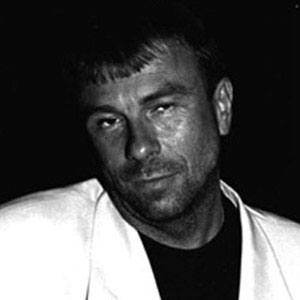 French fashion designer who created well-known brands of perfume, including Angel and A*Men, Mugler, and Alien.

When he was 24, he moved from Strasbourg to Paris, where he found work at a boutique named Gudule.

In 2002, he worked with the producers of Cirque du Soleil to create costumes and character identities.

Before he was born, his family moved from Austria to France.

In 2006, he worked with director Tom Tykwer on the film Perfume.

Thierry Mugler Is A Member Of