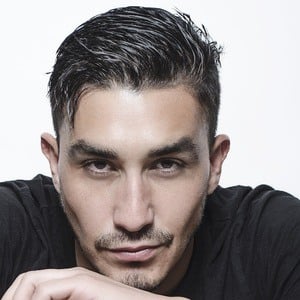 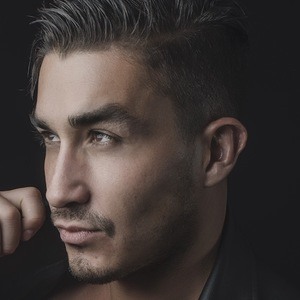 He was initially a radio broadcaster professionally. This led him to seek out amateur modeling opportunities, which eventually led to his being encouraged to audition for Soñaras.

He had his start on the series La Rosa de Guadalupe and Mujeres Asesinas 2.

He was born and raised in Aguascalientes City, Mexico.

He appeared alongside Blanca Soto, who played the titular character, in Señora Acero.

Emmanuel Orenday Is A Member Of