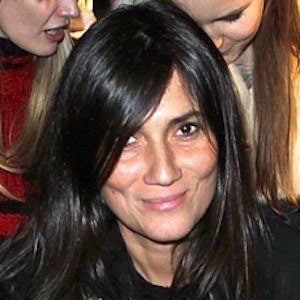 French journalist who became editor-in-chief of Vogue Paris in 2011.

She attended the Assomption-Lübeck school in Paris and began working at Elle Paris when she was seventeen years old.

She worked as fashion director at Vogue Paris for eleven years before becoming editor-in-chief.

She had two children with her husband, Franck Durand, who was the artistic director of Isabel Marant.

Anna Wintour was her American counterpart at Vogue.

Emmanuelle Alt Is A Member Of