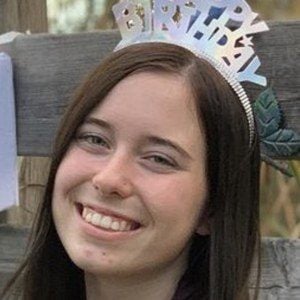 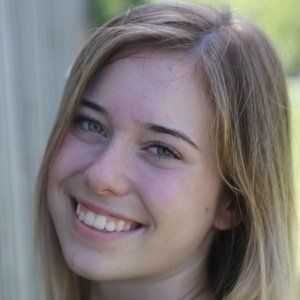 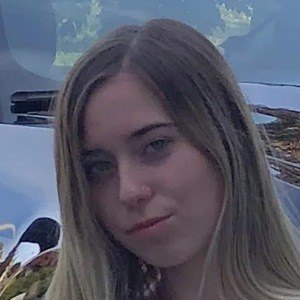 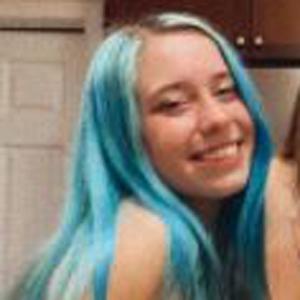 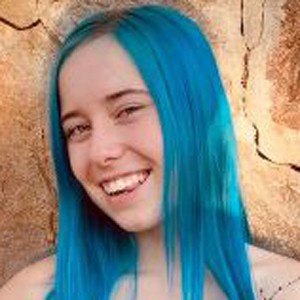 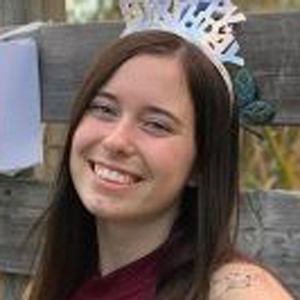 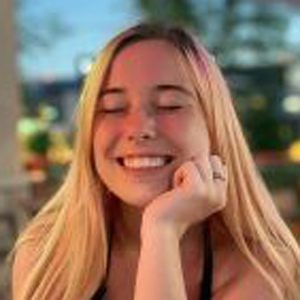 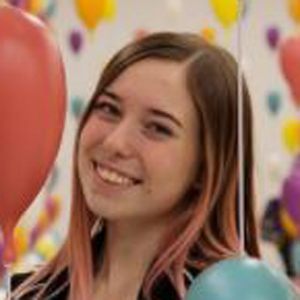 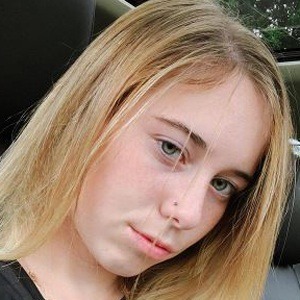 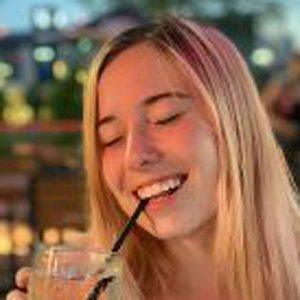 YouTube star who has gained fame for her EMKAY channel. She has risen to massive popularity for her Fortnite and Minecraft gaming playthroughs, Let's Plays, and montages.

She launched her YouTube channel in October 2014. It was previously called EmmaPLAYS.

She and 09sharkboy have collaborated on her YouTube channel.

EMKAY Is A Member Of