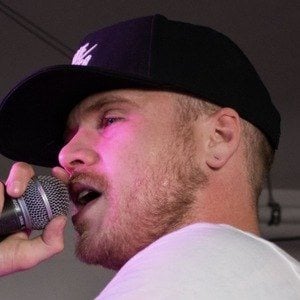 Rapper and hip hop artist who has become widely known for his 2011 debut album Bara ég. He then followed in 2013 with Þeyr and 2016 with Vagg & Velta.

He first began rapping in 2002 as a member of the Icelandic group 32c and Skábræður. He embarked on his solo career in 2010.

He has dabbled in an acting and television career, appearing in the reality show Og Hvað and acting in the 2014 film Land Ho!

He was born and raised in Akureyri, Iceland.

In 2011, he released the single "Okkar leið" which featured Fridrik Dor.

Emmsje Gauti Is A Member Of