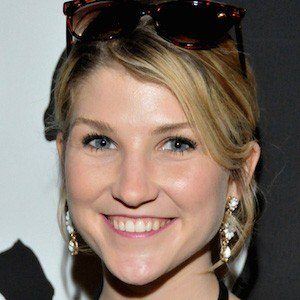 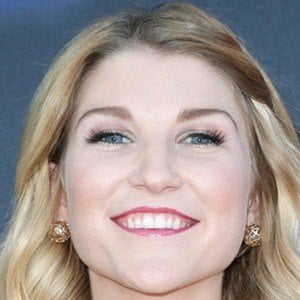 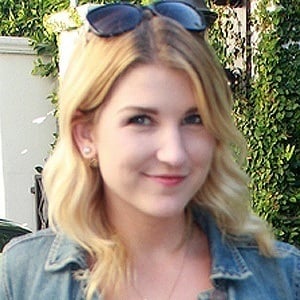 Television actress best known for her role as Liv 2 on Disney Channel's Liv and Maddie.

She began dedicating her life to theatre when she was 5 years old. She worked at professional theaters all over the United States, but mostly in Kentucky, Florida, and Indiana.

She was cast as Ariel in the Disney World stage show Voyage of The Little Mermaid while she attended Florida State University.

She began dating Max Chucker in 2009. She has a dog named Benson.

Emmy Buckner Is A Member Of