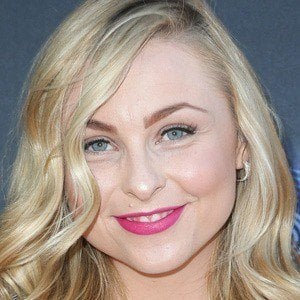 Well known for her role as Maddie 2 on the Disney channel original series Liv and Maddie. She is a voiceover actress, model, and musician, and she also has a lot of theater experience.

She was a celebrity interviewer for Mark at the Movies at Disney's Secret of the Wings premiere.

She appeared in The Heart of Western Music.

She was born in San Francisco, California. She became engaged to her co-star Lucas Adams in July 2021.

She plays the double of Dove Cameron to make it look like Cameron's character has a twin on the show Liv and Maddie.

Shelby Wulfert Is A Member Of