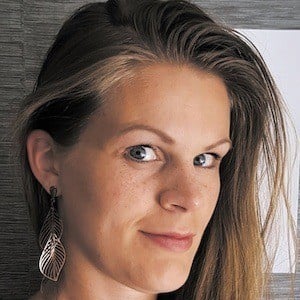 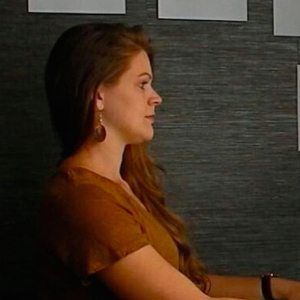 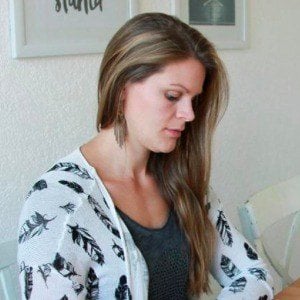 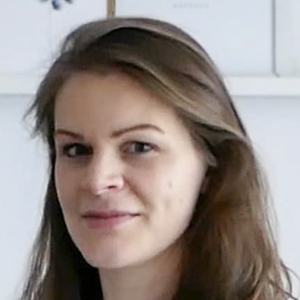 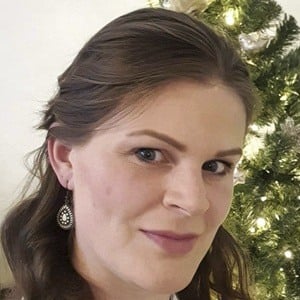 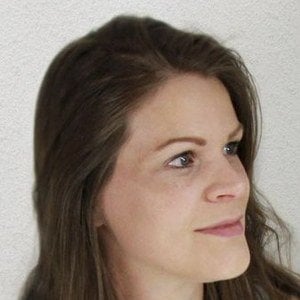 Self-taught illustrator who is widely known for her self-titled YouTube channel. She has gained widespread popularity for her original time-lapsed, realistic compositions.

She grew up surrounded by art and has been pursuing her drawing career since 2014. She began her YouTube channel on September 3, 2015.

She has earned more than 800,000 subscribers to her YouTube channel. She has also amassed more than 200,000 followers to her personal Instagram page.

She was born one of 14 kids, she has 7 brothers and six sisters. Her grandfather was a sketch artist and had his own gallery in the south of France. Her mother, also an artist, studied under him in Amsterdam. She has a son.

She has featured a time-lapsed drawing of Mascha Feoktistova on her YouTube channel.

Emmy Kalia Is A Member Of