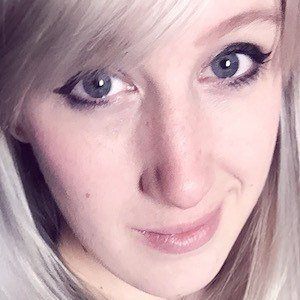 Illustrator of 2D art who is known for her eponymous YouTube channel. Her videos often contain time-lapsed videos of paintings and sketches she has completed. She began posting to her channel in June 2014.

She began drawing for High-Rez studios in Georgia as a professional 2D artist. Her work was predominantly for their game, Smite.

Since beginning her channel, she has amassed more than 10,000 subscribers. One of her most popular videos, "Let's Paint! Hades, Soultaker!", has garnered over 20,000 views since its September 2014 posting.

She was born in Kansas City, Missouri.

She has cited YouTuber Eddie Cardona as one of her personal favorites for his work on his channel, xXSlyFoxHoundXx.

KalaSketch Is A Member Of