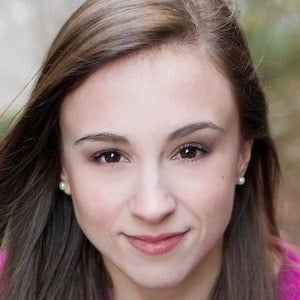 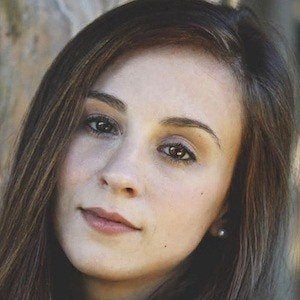 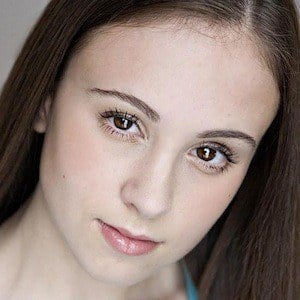 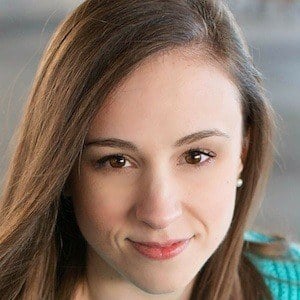 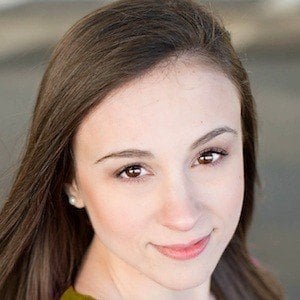 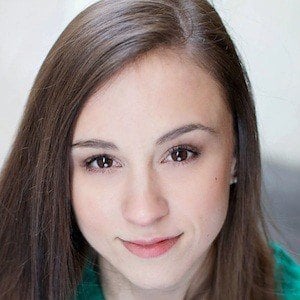 Portrait artist whose illustrations of popular celebrities have earned her more than 210,000 fans on Instagram. She has become known for lifelike drawings of stars like Jennifer Morrison, Ariana Greenblatt, and Karan Brar, amongst countless others.

She began her career as a passionate ballet dancer, but an injury forced her to focus her energies elsewhere. She first started gaining traction as an artist when a parenting sketch of hers went viral and was featured in an ABC News article.

An actress as well as an artist, she has appeared in films and shows like The Babysitters, Mysteries at the Museum, and Art of Confession.

She has two younger siblings; a sister named Alexa and a brother named Kolby.

She is acquainted with fellow dancer Haley Huelsman, of Dance Moms and Abby's Ultimate Dance Competition. Celebrities such as Maddie Ziegler, Brynn Rumfallo and Peyton List have reposted her artwork on their pages.

Jenna Rose Simon Is A Member Of