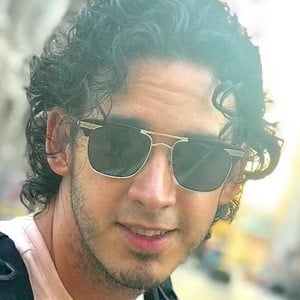 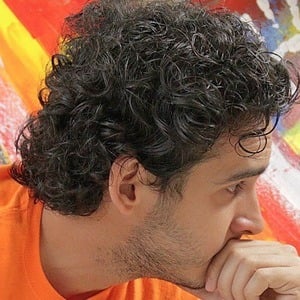 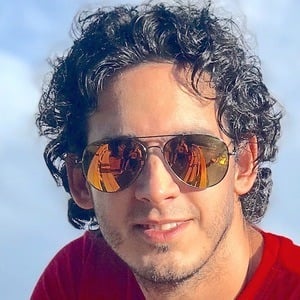 Painter and illustrator also known as Harold Valdés who is seen creating realistic portraits, cartoons and 3D drawings on his HaroldArtist YouTube channel. His art tutorials and challenges have earned him more than 4.5 million subscribers. He also has a secondary channel, HaroldArtistPlay, where he posts video game content on games such as Among Us and Minecraft.

Two of his first three videos to surpass 2 million views were part of a "pancake art challenge." He's also popular on TikTok, where he shares additional drawing videos for his more than 650,000 fans.

He's from Cuba originally but has lived in Miami, Florida. He has a son named Justin who has been seen in his videos.

One of his most popular YouTube videos showed him drawing his friend Sandra Cires.

Harold Artist Is A Member Of