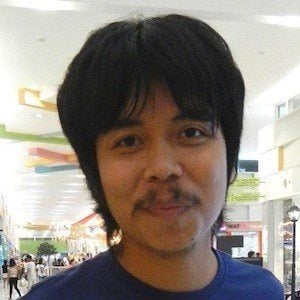 Julius Erman Marquez, a.k.a. Empoy Marquez, is an actor and comedian most well known for his roles in Kapitan Awesome and Mac and Chiz. He also led the 2017 romantic comedy Kita Kita and has been a member of the comedy gag show Banana Sundae.

He got his start as a finalist in a look-alike singing contest called Mr. Suave. Then, in 2001, he would kickstart his acting career.

In 2014, he played Denver in several episodes of Wattpad Presents.

He hails from Baliuag, Bulacan, Philippines.

In 2017, he joined Alessandra De Rossi in the cast of Kita Kita.

Empoy Marquez Is A Member Of