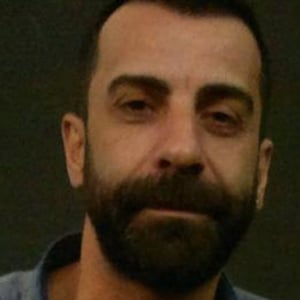 Film actor who is known for his portrayal of Bekir in 2007's Police. In 2016, he starred in the romantic comedy feature A Chaste Marriage.

He studied economics prior to enrolling in Bilkent University's theater department.

He was cast in a 2012 stage production of Antony and Cleopatra.

He is the son of Türkan Onat.

He starred alongside Ceren Moray in the film A Chaste Marriage.

Emre Karayel Is A Member Of