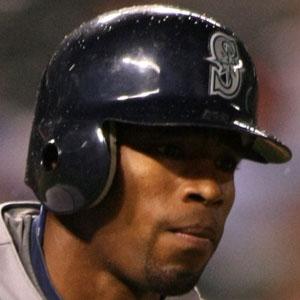 MLB outfielder best known as a member of teams like the New York Mets and Seattle Mariners. He represented Venezuela at the 2006 and 2006 World Baseball Classic.

He began his minor league career in 1996 before making his major league debut with the Kansas City Royals in 2001.

Perhaps his most famous moment in the majors came while playing for the Mets in Game 7 of the 2006 NLCS, where he made a spectacular catch which later became the inspiration for a statue at Citi Field.

He was managed by Willie Randolph during his time in New York.

Endy Chávez Is A Member Of