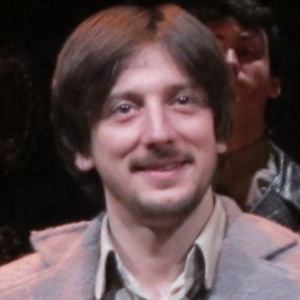 He graduated from Istanbul University State Conservatory within their Department of Theater in 2002. He then went on to earn his Masters in acting. He made his acting debut in 1999 when he starred on the television series Yilan Hikayesi.

He has won several awards for his acting including the 2010 Actor of the Year award at the Theater Critics Association Awards for his role in the film Killer Joe.

He was born and raised in Istanbul, Turkey. He married Beyza Sekerci Hepileri.

He starred alongside Ilker Kizmaz and Baris Bagci in the 2009 feature film The Breath.

Engin Hepileri Is A Member Of