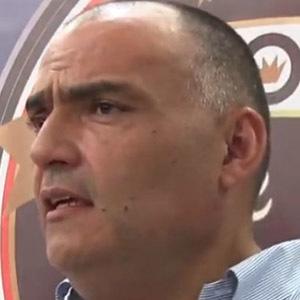 Colombian actor, writer and director who became best known for his work on the soap operas Los Reyes and La Gloria de Lucho. He also earned acclaim for his role in the 2015 feature film Siempreviva.

He married actress Jacqueline Arenal in 2006.

One of his earliest parts was in the series Soledad alongside actress Linda Lucía Callejas.

Enrique Carriazo Is A Member Of