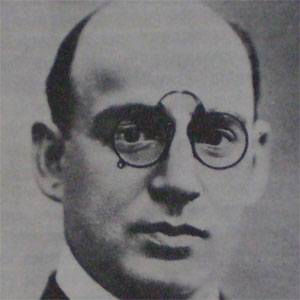 Argentine lawyer and politician who served as 14th Vice President of Argentina from 1928 to 1930. Prior to his stint as Vice President, he served as Governor of Córdoba Province.

He studied law at the National University of Córdoba and graduated in 2011.

He assumed the role of acting president on September 6, 1930, but the administration was overthrown the following day and he served two years in prison.

He was born in Córdoba, Argentina where he lived much of his life.

His administration was overthrown while Herbert Hoover was in office as U.S. President.

Enrique Martínez Is A Member Of