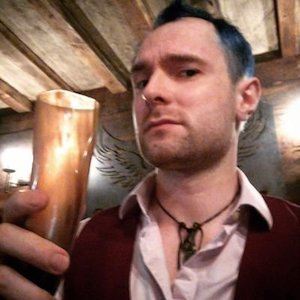 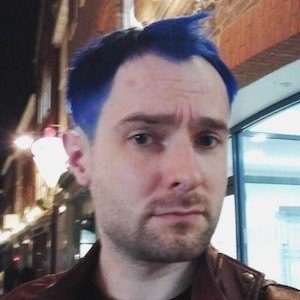 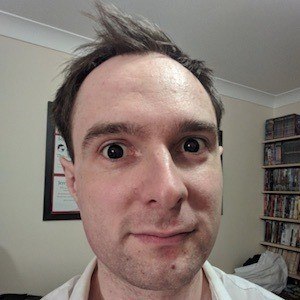 YouTube gamer who is widely known for his EnterElysium channel's content. He has garnered popularity there for his gaming playthrough and Let's Play series of a variety of indie games, including Hearts of Iron and This Is the Police.

He has earned more than 250,000 subscribers to his YouTube channel since its beginning. One of his most popular videos there, "This War of Mine #01 - Let's Play," has amassed more than 550,000 views.

He and Weasel are both known for their indie gaming playthrough YouTube channels.

EnterElysium Is A Member Of