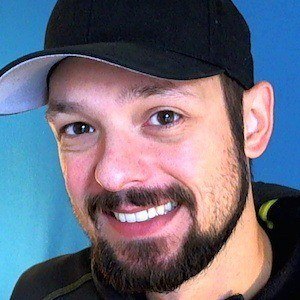 German gamer who has a built a following through his YouTube channel, WeaselZone, where he posts his playthroughs of various indie games, including 60 Seconds, European Ship Simulator, Stranded Deep, and more. His channel has accumulated more than 360,000 subscribers.

He was born in Germany but later moved to the east coast of the United States.

Apart from his YouTube career, he has found work as a graphic designer and app developer.

He married a woman named Lauren in January 2015.

He has featured fellow YouTuber Matt Shea on his videos dealing with games like Viscera Cleanup Detail and Goofball Goals.

Weasel Is A Member Of