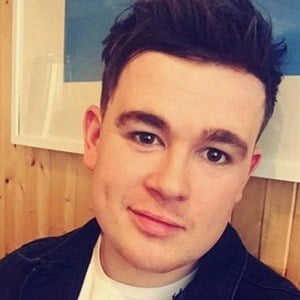 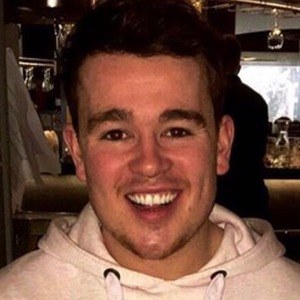 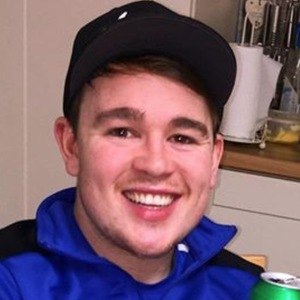 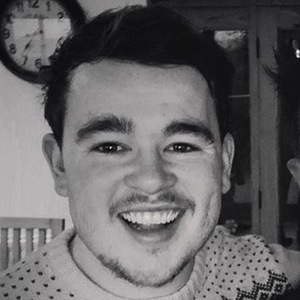 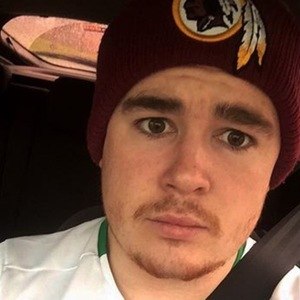 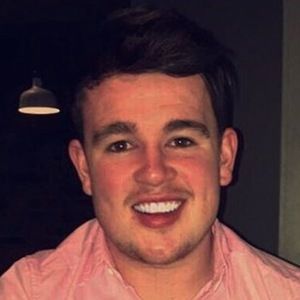 Irish pop singer who rose to fame after appearing on the reality talent show "X Factor" in 2008. His self-titled debut album reached #1 in his native country.

He showed interest in singing from an extremely early age, singing along to animated Disney classics at the age of two.

He appeared as himself on the sitcom "Dani's House" on the BBC channel.

His father publicly urged conservative members of the media to stop heckling his son for wearing a poppy in public.

He sang "Imagine", originally sung by The Beatles' John Lennon, during the first week of "X Factor".

Eoghan Quigg Is A Member Of