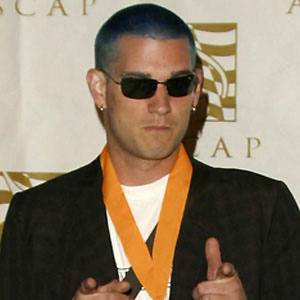 Rapper and producer best known as the frontman for the rap-rock crew Crazy Town. Crazy Town's album "The Gift of Game" sold more than 1.5 million copies off the strength of the hit single "Butterfly".

Born Bret Mazur, he began DJ'ing at age sixteen and started working as one half of the production duo Wolf & Epic shortly thereafter.

Despite the massive success of "The Gift of Game", Crazy Town's follow-up, "Dark Horse", was such a commercial failure that it spurned the band's breakup.

His cousin is actress Monet Mazur, who has had a recurring role on the series "NCIS: Los Angeles".

He was bandmates in Crazy Town with Seth Brooks Binzer, who appeared on VH1's "Celebrity Rehab" following years of substance abuse.

Epic Mazur Is A Member Of