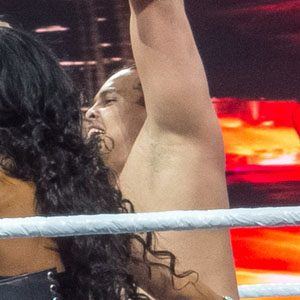 One half of the WWE Tag Team Champions Primo & Epico, alongside his real-life cousin.

He started out on the independent circuit in Hybrid Pro Wrestling, where he was a villain.

He and Primo won their first Tag Team title in 2012 by defeating Air Boom.

He was born Orlando Colon in Puerto Rico. His cousin, Primo, is his wrestling partner.

He and his brother wrestled and defeated a tag team of Dolph Ziggler and Jack Swagger.

Epico Is A Member Of