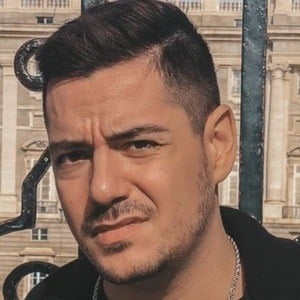 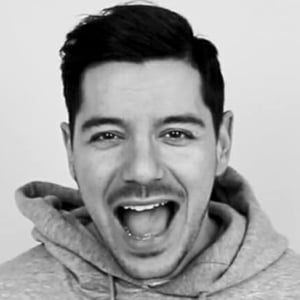 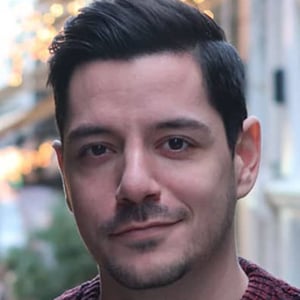 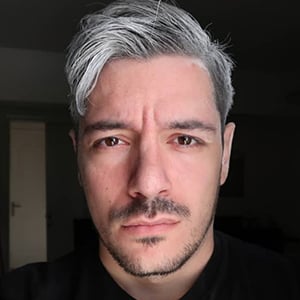 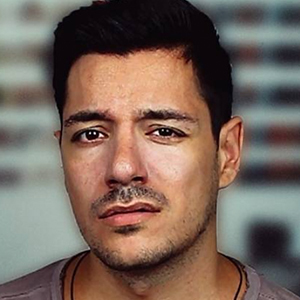 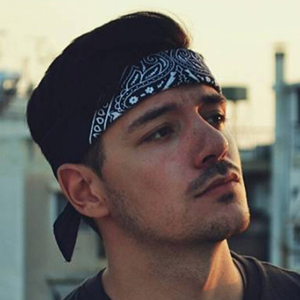 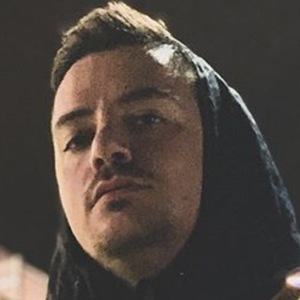 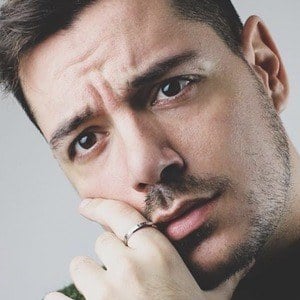 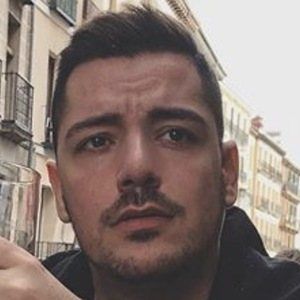 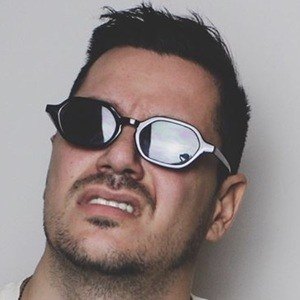 Well known for his self-titled channel, he is a YouTuber whose funny vlogs, story time videos and other videos have earned him 330,000 subscribers.

He began publishing his first videos to his channel in July of 2014. His first contribution to the YouTube community was describing how to make a new cocktail called a Katerina.

He has used his porfporf Instagram account to document all of his global travels, including pictures in Hungary, Amsterdam, and London.

Eazy Purple was featured on his channel in a video called "2 TRUTHS 1 LIE (with alcohol)," and has been featured in several other videos as well.