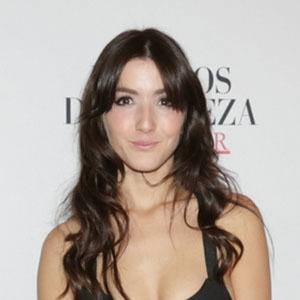 Actress who played Daniela on the Netflix sci-fi series Sense8 and Ana Vargas in Netflix's Ingobernable. She is also known for her recurring roles on Mexican shows like Las Aparicio and Camelia La Texana.

She studied at the arts studio CasAzul in Mexico.

She was a casting director on the 2015 film Acapulco Golden.

She married Venezuelan model Fredd Londoño, with whom she has a son named Roco.

She co-starred with Purab Kohli on Sense8.

Erendira Ibarra Is A Member Of