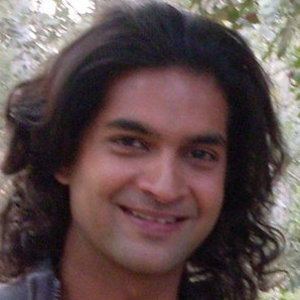 Actor who is best known internationally for playing Rajan Rasal on the Netflix sci-fi series Sense8. He had previously starred as Sartaaj Singh on the Indian series P.O.W. Bandi Yuddh Ke and appeared in films like Shaadi Ke Side Effects (2014).

He attended St. Stanislaus High School in Bandra and The Bishop's School in Pune.

He married actress Lucy Payton, with whom he has a son named Inaya. He is the son of film director Harsh Kohli.

He began appearing with Jamie Clayton on Sense9 in 2015.

Purab Kohli Is A Member Of